6th edition of the Hospice Foundation's charity ball
On 30 January 2016, the 6th edition of the Hospice Foundation's charity ball took place at the European Solidarity Center - the ball comes as a part of the carnival season in Gdańsk and attracts guests thanks to its specific purpose - to support the Father E. Dutkiewicz (SAC) Hospice in Gdansk.
The list of honorable patrons of this year's ball includes Cornelia Pieper - consul general of the Federal Republic of Germany, Paweł Adamowicz - president of the city of Gdansk, Peter Baudrexl - president of the Polish-German Chamber of Industry and Commerce and Maciej Dobrzyniecki - chancellor of the Gdansk Lodge of Business Centre Club. Altogether more than 300 persons from Poland and abroad took part in the event - figures in business, politics, diplomacy, culture and sport.
The main sponsor - ETL Group, BSJP law firm and Lechia Gdańsk - donated jointly 50 thousand zloty for the benefit of the Foundation.
In total, an amount of more than 200 thousand zloty was raised to support patients of the Hospice.
Media patronage was assumed by: TVP3, Dziennik Bałtycki, trójmiasto.pl and Prestiż.
For a full coverage (in Polish), please go to the Foundation's website. 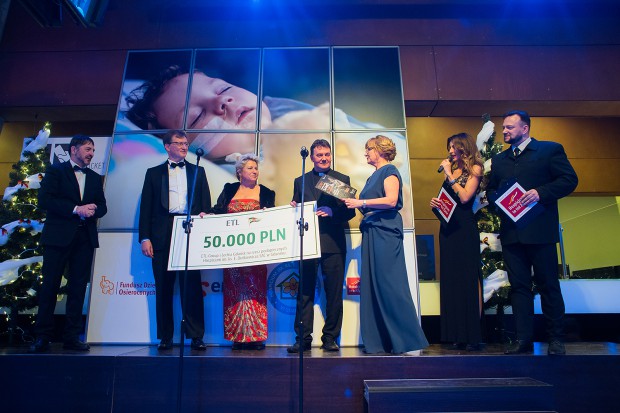 BSJP uses cookies and similar technologies for statistical purposes and to ensure correct functioning of our website. Read more

I have read and understood the information (do not show this massage again).