The articles in the "The Sixth Yearbook of the Cracow Law Forum" address the topic of the current legal situation and the necessity to adjust the respective provisions of restructuring and insolvency law in Germany, Poland, Slovakia, Czech Republic and Hungary. The chapter entitled "Selected issues of the restructuring and reorganization process in Poland in the light of the draft EU directive on preventive restructuring frameworks" was co-written by Katarzyna Domańska-Mołdawa (BSJP) and Romana Cierpial-Magnor (FOWI).

The book was published by Facultas/Nomos publishing house and is available for purchase in the Faultas online bookstore. 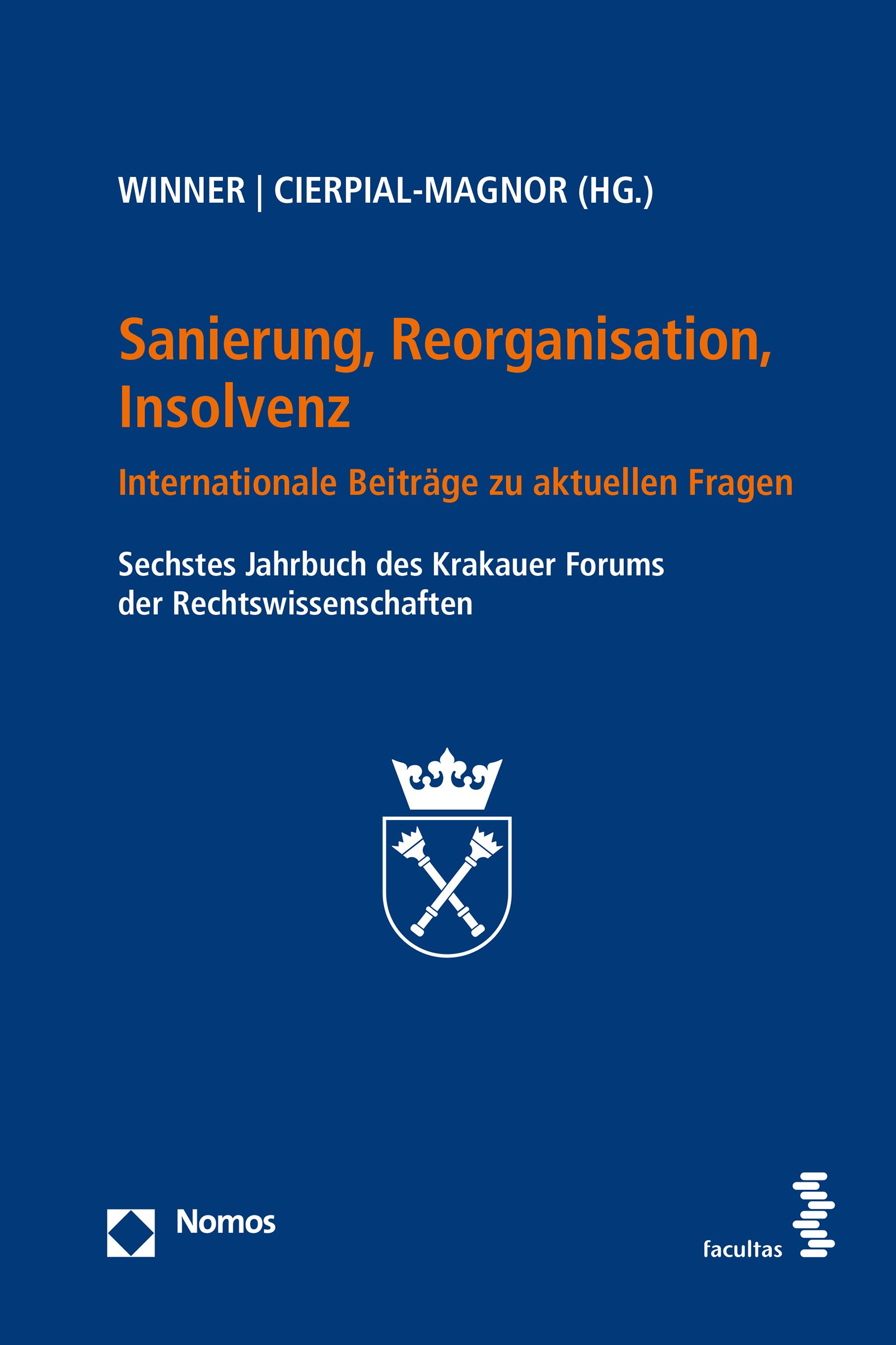 For more information on the book and the issue of restructuring of enterprises in Poland, please contact Katarzyna Domańska-Mołdawa at katarzyna.domanska-moldawa@bsjp.pl.

BSJP uses cookies and similar technologies for statistical purposes and to ensure correct functioning of our website. Read more

I have read and understood the information (do not show this massage again).